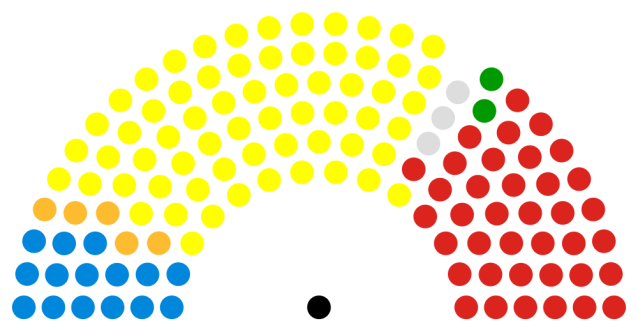 Just time before the election for a quick review of the parties’ views on various topics related to civil justice – based on my own skim reading of the manifestos.

First, some areas of agreement.  Both Labour and SNP are in favour of abolishing fees for access to the Employment Tribunals.

Labour, SNP and the Conservatives all express a desire to review or reform Legal Aid, with the Greens pressing for the Scottish Parliament to “enhance” it.

Also, all parties seem agreed that this is not something they need to pay much attention to – and have agreed not to say that much about civil justice at all.

Also controversial has been the Named Person proposals, which attract a variety of responses.  SNP will “support” the Named Person scheme, Liberal Democrats will keep it under review, Labour will “pause” it, while Conservatives will “reverse” it and set up a Crisis Family Fund in its place.  No mention in the Green manifesto.  Lib Dems also promise to enshrine the UN Convention on the Rights of the Child in Scots law.

Freedom of Information gets a look in, with the Greens pressing for routine reporting online, and the Lib Dems seekings its extension to cover private firms delivering public services (both excellent ideas).

Some serious law reform gets a look in with SNP promising reforms to succession law and a consultation to the regulation of the legal profession, and the Tories promoting the work of the Scottish Law Commission and their reports – especially on defamation law.

So, there you have it.  I hope this helps you decide where to place your crosses and numerals next week!