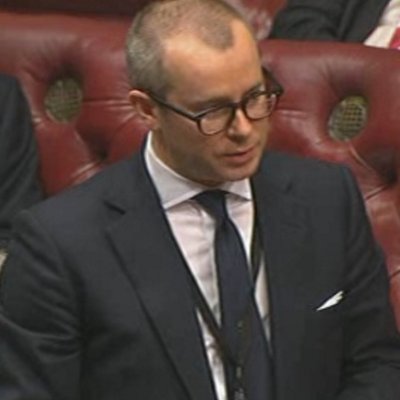 The Lord Purvis of Tweed, otherwise known as Jeremy Purvis, was the MSP for Tweeddale, Ettrick and Lauderdale from 2003 to 2011.

On Monday 1st June 2015, his Constitutional Convention Bill had its first reading in the House of Lords. It is, of course, a long way from there to becoming an Act of Parliament and I dare say that the Bill will fall long before then.

However, the Bill contains all sorts of interesting ideas and is just the sort of framework for doing all this Smith, Smith Plus, Devo Max, or whatever, properly.  Lord Purvis is quoted as saying that he wanted to see an end to the “make do and mend” approach to constitutional reform, and deliver a “sustainable, balanced devolution settlement that works for the whole UK.” And he is absolutely right in that.

But what does the Bill actually say?

The Long Title proclaims that it is “A Bill to Make provision for a convention to consider the constitution of the United Kingdom; and for connected purposes.” and it is commendably brief.

Section 1 provides that a Constitutional Convention is to meet, no later than 31 December 2016, under “fair and transparent rules about how the convention is to operate and how evidence is to be adduced”.

Section 2 gives us the terms of reference, i.e. what is the Convention to consider?

(a) the devolution of legislative and fiscal competence to and within Scotland, England, Wales and Northern Ireland,

(b) the devolution of legislative and fiscal competence to local authorities within the United Kingdom,

(c) the reform of the electoral system,

(d) the reform of the House of Lords,

(e) constitutional matters to be considered in further conventions, and

(f) procedures to govern the consideration and implementation of any future constitutional reforms.

Section 3 requires the Convention to report within a year with its recommendations, and gives the Secretary of State six months to lay responses to each recommendation before both Houses of Parliament.

Section 4 requires that at least half of the members of the Convention must be ordinary people, that is “not be employed in a role which can reasonably be considered to be political”

And section 5, 6 and 7 are just procedural and technical filler.

So, that’s it in a nutshell – there is much to commend this, and little to object to.

Why not write to your MP and ask them to do what they can to support this Bill?

This entry was posted in Constitutional Law, News and tagged Devolution, House of Lords, Scotland. Bookmark the permalink.