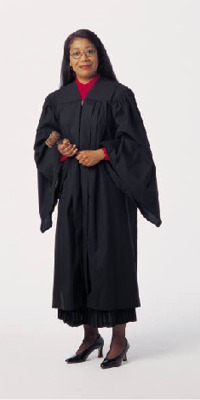 Easily the biggest manifesto of the bunch, complete with “what I did this Parliament” style scrapbook section.  But what of the proposals for civil justice?

So, all in all, pretty good all things considered.

One of many, many, many left wing parties you can now choose to vote on – with the probable outcome that none of them will be elected.  The front cover of the manifesto features George Osbourne panning in a window.  But what’s on the inside?

I could go on, but there is a general problem with the manifesto which is that it doesn’t appear to have been proof-read, with the result that it contains a number of statements which are out-of-date and make it look like the SSP don’t know what they are talking about.

For example, it calls for the Disability Discrimination Act to be replaced (it was, in October 2010).  It talks about children with “special needs” which hasn’t been the correct terminology in Scotland for half a decade and it discusses reform of “school boards” which were replaced by parent councils by the last Labour / Liberal administration.

There are, it would be fair to say, spending implications to the manifesto.  If they ever get into coalition, there are going to be a lot of disappointed voters out there.