In/Out Referendum on Eurovision in 2016? 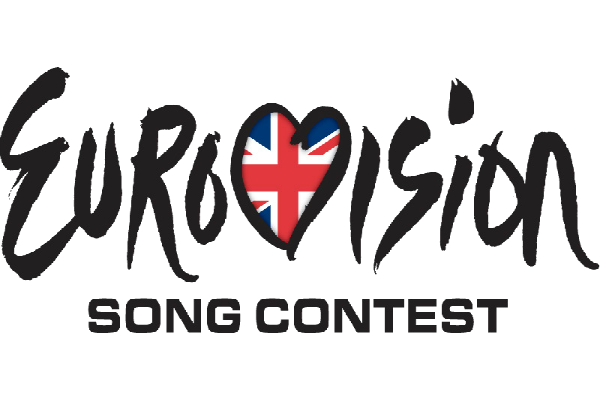 Lord Graham of Norton raised the prospect of an early referendum on Eurovision membership as he launched a diplomatic whirlwind to renegotiate Britain’s place in the Song Contest.

Speaking in Vienna, he said: “I want to make early progress. The sooner we get on with this, the better.”

He admitted that he had not encountered a “wall of love” during discussions, but he said: “We need to address the concerns of the British people. They are not happy with Electro Velvet. Frankly nor am I.”

He listed his main concerns as action to stem the tide of EU migrants to Britain by bringing in “commonsense restrictions” on their entitlement to vote for their home countries in the Eurovision finals. He also advocated scrapping “unnecessary and burdensome” rules and worries that the UK was yet again going to receive “nul points”.

Meanwhile, extravagantly attired seasoned Eurovision performer, known simply as “Farage” hit back at back at the Confederation of the British Music Industry – which has spoken out against a vote to leave Eurovision.

“I think they are wrong about this,” he said, adding that it was a “really big myth” that the UK could not sell MP3s to the rest of Europe if it exited the Song Contest.

Scotland’s First Minister Nicola Sturgeon argued that a vote to exit Eurovision should only be effective if all four countries in the UK voted to leave. She has further claimed that an “out” vote in a poll on Eurovision membership could justify a second referendum on an independent Scottish Top 40.